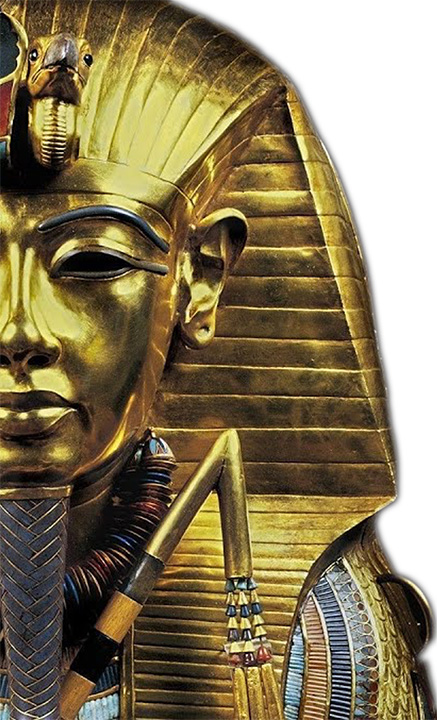 Kappa Epsilon Lambda (KEL) is chapter number 528 of Alpha Phi Alpha Fraternity, Inc., and is seated in Landover, Maryland, located in Prince George’s County.  The Chapter was chartered on September 10, 1972.  Herein is contained a brief history of the humble beginnings of our beloved chapter.

Our chapter origins begin with the many discussions between Brothers Clyde W. Bolds and James M. Trent on the possibility of establishing an alumni chapter of Alpha Phi Alpha Fraternity, Inc. in Prince George’s County, Maryland.  In early 1972, these two Brothers solidified their speculations on the establishment of an alumni chapter, as it was apparent to them that there were common social, economic, and civic issues that needed to be addressed within Prince George’s County. It was during this time-frame that many Maryland counties were experiencing desegregation, and Prince George’s County was no exception. In fact, the county was also experiencing a transition from a more rural type of setting to an increasingly sophisticated suburban community, with a rapid diverse population change.  As such, Brothers Bolds and Trent concluded that a local alumni chapter of Alpha Phi Alpha Fraternity, Inc. could provide an appropriate and needed “black forum” which would be essential to orderly development and participation in the political processes of Prince George’s County.

One evening while returning from their monthly fraternity meeting in Arlington, Virginia, Brothers Bolds and Trent discussed the steps necessary for the establishment of an alumni chapter.  The task that resulted from this casual conversation was by no means a minor undertaking.  Countless months, days, and hours were spent identifying Alpha Brothers located within Prince George’s County.  At the same time, communications were ongoing with the National Office of Alpha Phi Alpha Fraternity, Inc. to ensure that all proper procedures and standards were adhered to.  An Alpha Phi Alpha Interest Group was developed and held its initial meeting on April 9, 1972, at 8824 Ardmore Ardwick Road, Landover, Maryland, a business site owned and operated by Brother Floyd Wilson.  Brother Clyde Bolds chaired the Steering Committee which organized this initial gathering, and thus, Brother Clyde W. Bolds is the precursor of Kappa Epsilon Lambda Chapter of Alpha Phi Alpha Fraternity, Inc.

After many meetings and extensive letter writing, a Charter ceremony and installation of officers was held on September 10, 1972, at the Ramada Inn in Lanham, Maryland.  Kappa Epsilon Lambda was chartered as the 528th Alumni Chapter of Alpha Phi Alpha Fraternity, Inc.  Brother Charles H. Wesley, Past General President of Alpha Phi Alpha Fraternity, Inc. and National Historian of the Fraternity, was the keynote speaker.  Other General Officers in attendance were the Eastern Region Vice President, Assistant Eastern Region Vice President, and a host of local chapter officials and brothers.

Under the leadership of Brothers Trent and Bolds, and with the support of these charter members, Kappa Epsilon Lambda Chapter was established on a strong foundation and was set to excel as a premier alumni chapter in all of Alphadom.

Over time Kappa Epsilon Lambda chapter has been an influence in political and community efforts in Prince George’s County, Maryland. We are a steady provider of the four major national programs of our great fraternity: Project Alpha, A Voteless People is a Hopeless People, Go-to-High-School, Go-to-College, and Brother’s Keeper. Through our efforts in these four national programs, we will strive to guide the constituents of the county in a positive way by helping the youngest to the oldest live with pride and confidence and to be more productive people within their communities.

As an alumni chapter, KEL serves as the alumni advising chapter to the College Brothers of the Eta Zeta (HZ) Chapter of Alpha Phi Alpha Fraternity, Inc. seated at Bowie State University.  We not only try to help in their matriculation but to also provide guidance in their growth in Alphadom. The wisdom shared as between the college and alumni brothers help them to graduate and then matriculate directly into alumni chapter life with the same energy and drive that only an Alpha man possesses.

Since 1972, we have accomplished many things; socially, politically, fraternally and in our community efforts, and we continue to set goals for our members. But our ultimate goal is to be a positive influence on those we meet in our communities, and KEL will continue to be in the forefront in helping to guide and direct the young people of Prince George’s County to be positive outcomes in all that they endeavor to achieve.

MANLY DEEDS, SCHOLARSHIP, AND LOVE FOR ALL MANKIND.